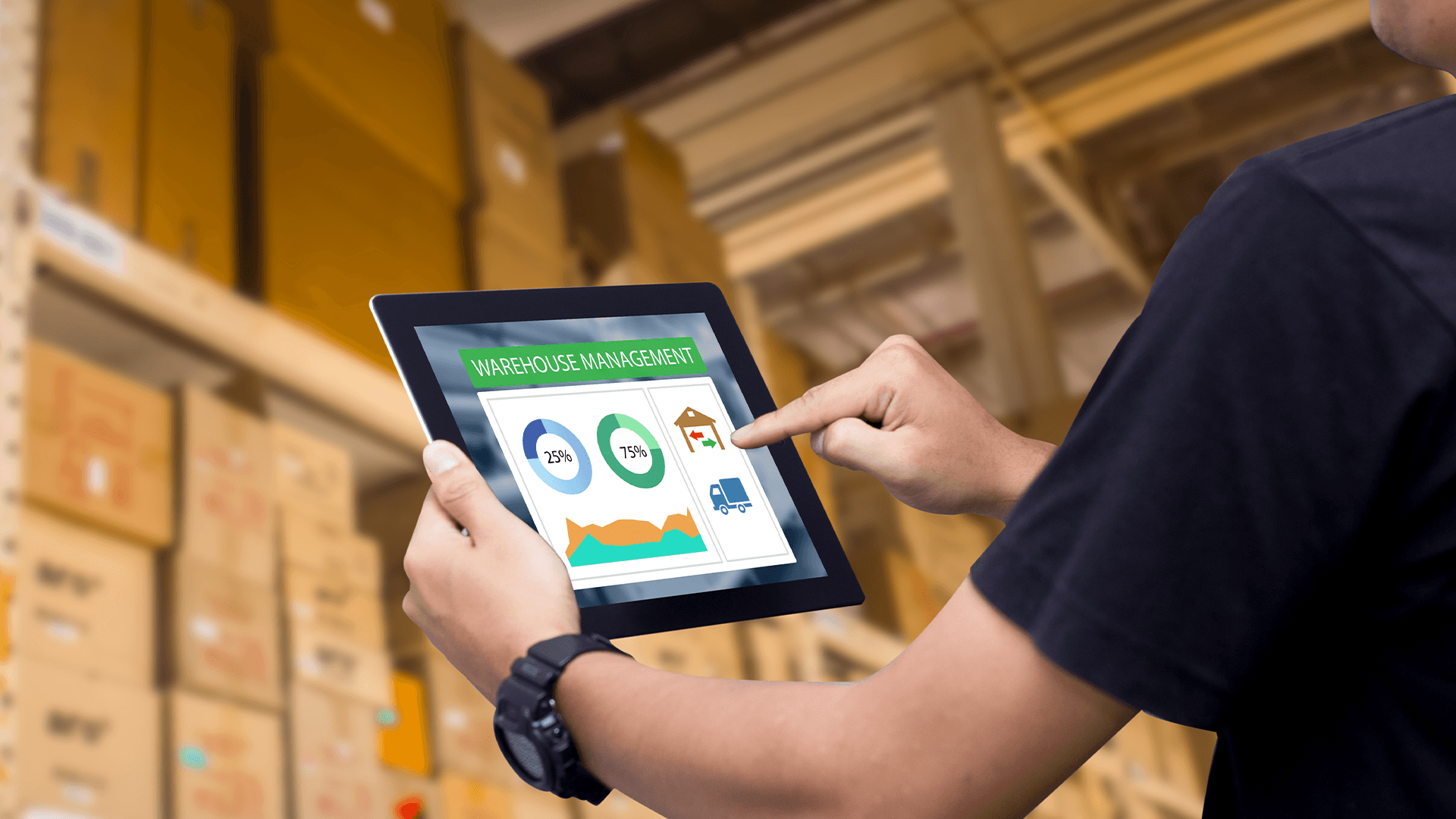 
It is a complicated task to provide stable, fast and reliable Wi-Fi network in a warehouse. Within the Wi-Fi network, there are several major issues that need to be considered, including co-channel and adjacent channel interference, warehouse stock, equipment and redundancy.

Adjacent interference happens where access points use adjacent channels. For example one AP (access point) is on channel one and the other AP is on channel two. Here clients do not cooperate with one another unlike co-channel. Doing this reduces the amount of roots, which will let all the signals to collide. This is called adjacent interferance and must be avoided at all times while installing Wi-Fi into a warehouse.

It is important to know if one of the access points fail, are the other AP going to fill there gap? APs are hard to replace as they are located in difficult to access areas and may take days to change. Because of this, you must make sure that if one of the APs fails, the other APs can cover its place so that all the devices that the warehouse staff need to use on a wireless connection will still work. This will work best with a high-end WLAN (wireless local area network) controller. When you use APs designed to work at a low level of power, when one fails, you can turn up the power level on the access points so that it covers the space of the broken AP. This way the controller can boost the power when required. 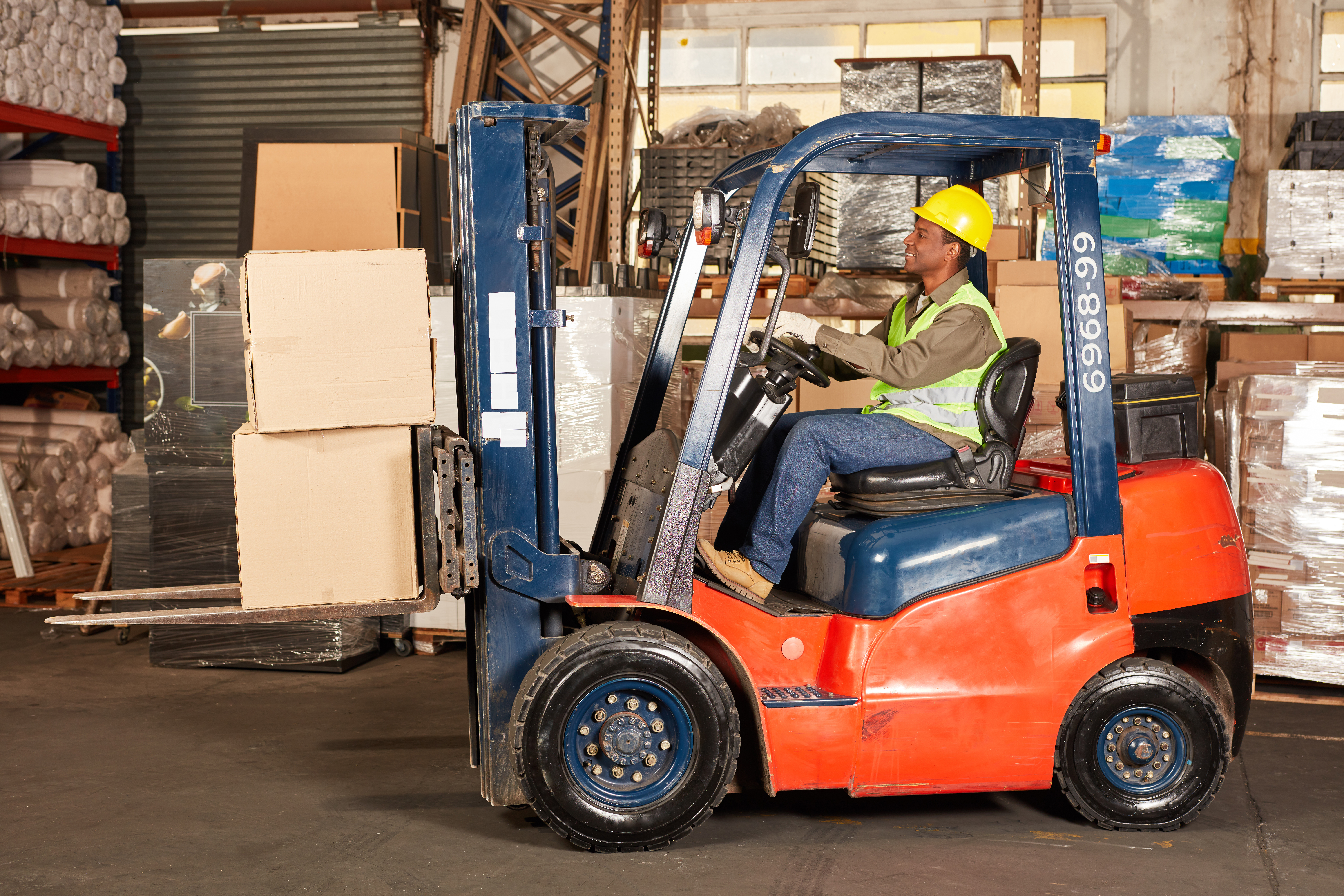 Other Sources of Interference

Interference! What’s being held in the warehouse can affect the Wi-Fi signal. If it was clothes the signal wouldn’t be interfered with, but if it was metal tools then it would.

Vehicles such as forklifts and buggies will also cause interference as they will be driving around and changing from access point to access point. You need to make sure the network can support this. Roaming times can depend on a few factors, like security and device connectivity. The user’s device decides what AP it connects to but the network’s design and settings configuration can heavily influence that decision to maximise connectivity. Having knowledge of where each AP covers and where the devices should switch helps this. Another way of controlling this is by antennas, power levels and data rates. This proves that it is very important to get the site Wi-Fi survey and design phrase correct and after this the rest is just a series of technical tweaks to professionally tune the network.

We work across the UK and specialize in installing Wi-Fi networks for warehouses of any size and purpose. Contact our team today for a free consultation.